A New Survey Measures the Nation’s State Of Mind

A new survey on workplace attitudes reveals that many Britons are genuinely happy in the workplace – but there is still room for improvement.

The Best You magazine’s Life Meaning Survey asked 2000 people in work across the ages, genders and regions about their experience at work. One question, ‘When it comes to your job/career right now, would you say that you love what you do?’…and it gave surprising answers.

The figures were fairly even across genders and ages, with a variation of only one per cent of women feeling more well-disposed to their jobs than their male counterparts, and people between 25-34 being around a percentage point happier than the other groups between 18 and 55+.

Northern Ireland, topped the poll of job satisfaction with 18% giving a joyous ‘Yes’, closely followed by the South West (18%), London (18%) and Scotland (17%). At the other end of the spectrum, only 9% of respondents in Wales were willing to say they love their job.

Asked what would add more happiness to the workplace, 52% said regular salary increases were the key to happiness, while just below came ‘Flexi-time for everyone’. Other high scorers were ‘offices with natural light’ and ‘more emphasis on work-life balance’.

A common theme among those volunteering ideas on how to create more happiness was a change in management, with answers such as ‘a good boss’, ‘good leadership’, ‘less aggressive management’ and ‘bosses that aren’t bullies’ this was representative of many people’s experiences.

Interestingly, nearly 29% of women and 25% of men admitted to suffering from depression, with 10% more women than men seeking therapy, and five per cent more women consulting their GP. Men also failed to talk to family and friends on the matter, and a higher percentage chose to ‘do nothing’. 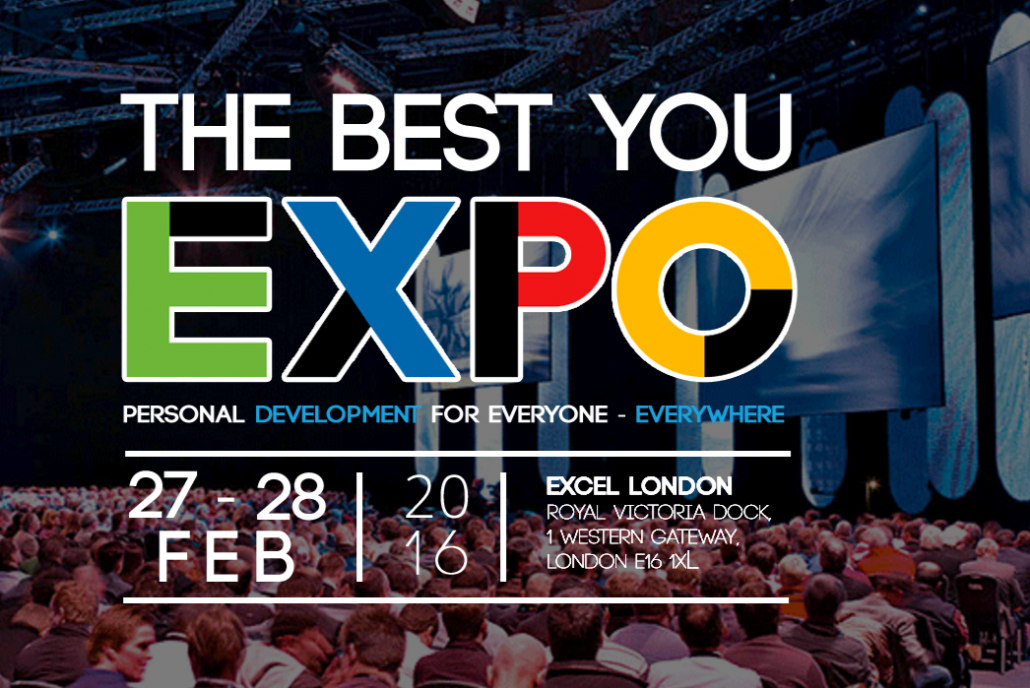 What’s Holding You Back?

‘Don’t Leave Me This Way’
Scroll to top