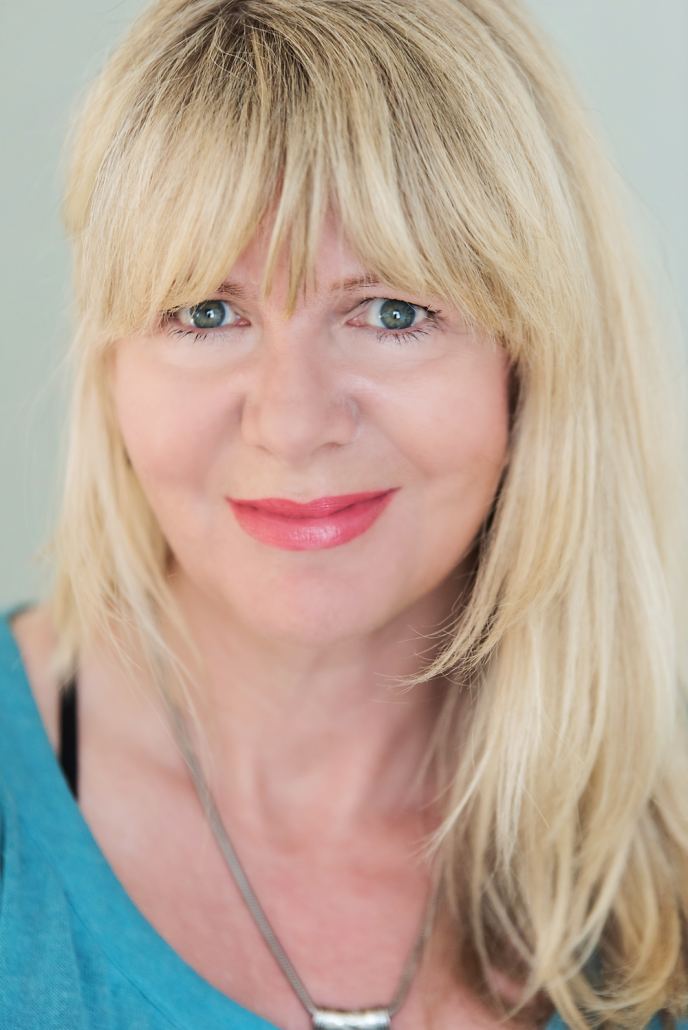 Janey began her career by singing backing vocals for George Michael, Kim Wilde and Boy George and her own chart success came in the summer of 1991 when she teamed up with Saint Etienne and local keyboardist Andrew Midgeley. Since 1999, she has been heard on the BBC Radio 2 Steve Wright in the Afternoon show with her “factoids”, views and tips, and she often sits in for his Sunday morning love songs programme. Here is her inspiring story as a successful mother of four children, her great career as an artist, BBC Radio 2 presenter and broadcaster, and as an entrepreneur with her passion for being an “imperfectly natural” businesswoman.

You are an artist and active woman in many areas – what drives you toward success?

I have always been ambitious but unsure where that came from as my parents weren’t. I asked to join the Sunday school when I was 4 years old as I heard they gave you sweets if you sang well – a born show off! What drives me now is wanting to share my passion and enthusiasm for holistic living and for increasing exposure for heart centred businesses and individuals.

How did you start your journey to become who you are today?…

I started as a backing singer for lots of mainstream bands, including Wham and George Michael, Kim Wilde and Mari Wilson and I had my own hit “7 ways to love” with Cola Boy, which reached number 7 in the chart in 1991. This was around the same time that I got into radio presenting and production. When I had my first baby in 1998 I recognised the importance of holistic living and sustainability. I talked about this a lot on air (BBC Radio 2) and a publisher came to me and offered me a book deal, leading to my first book “Imperfectly Natural Woman” which came out in 2005 and was a number one Amazon best seller.

Who has supported you to achieve your dreams?… 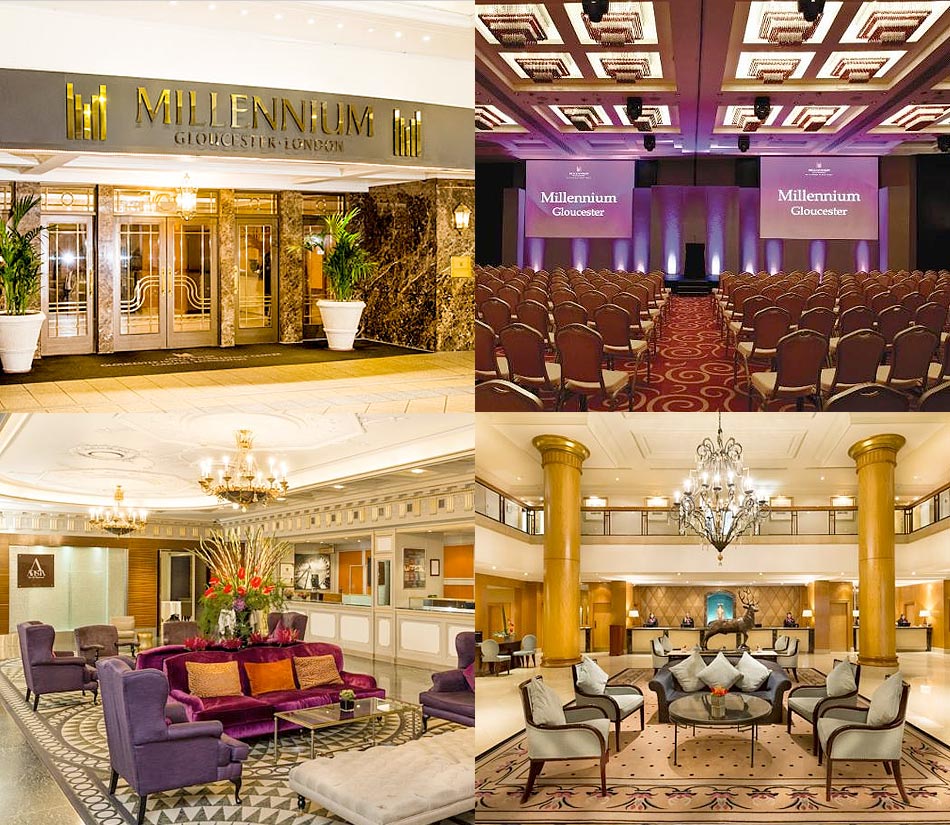 JANEY IS GUEST SPEAKER AT THE

Global Woman magazine, in association with the Laszlo Institute of New Paradigm Research, and Club of Budapest, proudly presents:

A unique 2-day summer event of thought provoking talks, enlightenment, new knowledge, inspiration, and networking, which will empower you financially and spiritually.

If you wish to be inspired and motivated by stories and knowledge from successful people, or want to connect or network with like-minded, positive people, and be empowered, this unique summit is where you need to be.