If you’ve heard me speak you will know one of my strategic 4 ‘C’s is Content Creation (the others are Clarity, Confidence and Connections) and in addition to encouraging experts, entrepreneurs and small business owners to create great informative content to connect with their potential clients and customers, I also talk about the fact that writing a book in order to share your message and promote your work can be a brilliant calling card.

I usually give the example of working in a newsroom or TV production office where when an expert is needed to comment on a specific topic, if no-one immediately springs to mind they would then start googling authors who have written on the subject – the assumption is that if you have written a book you are an expert on the topic.

Sometimes in order to get you going all you need is some encouragement and support. I’m thrilled that one of our sponsors in the Platinum Awards is AuthorCraft, a network founded by Chris Day, which is very much about supporting writers whether they self-publish or are with a mainstream publishing company.

AuthorCraft is the professional network for authors and is a member of the National Association of Writers Groups. At its monthly meetings in the Institute of Directors, London, it recognises the achievements of its members by holding book launches and provides independent and impartial advice on all aspects of origination, production, publishing, marketing and social media.

Chris Day gives his top tips for would be authors ….

Contact AuthorCraft and attend one their monthly meetings, first time visitors can attend for free.  www.authorcraft.co.uk

If you want help getting clarity on the book you want to write, get in touch, and it goes without saying if you want help promoting your book let me know www.janeyleegrace.com

Create the book that puts YOU and your brand on the map!

Are you ready to…

We interviewed a fascinating woman on the Steve Wright show recently, Dr Angela Duckworth is an American psychologist and public speaker who gave a highly acclaimed TED talk which has been viewed over 8 million times. 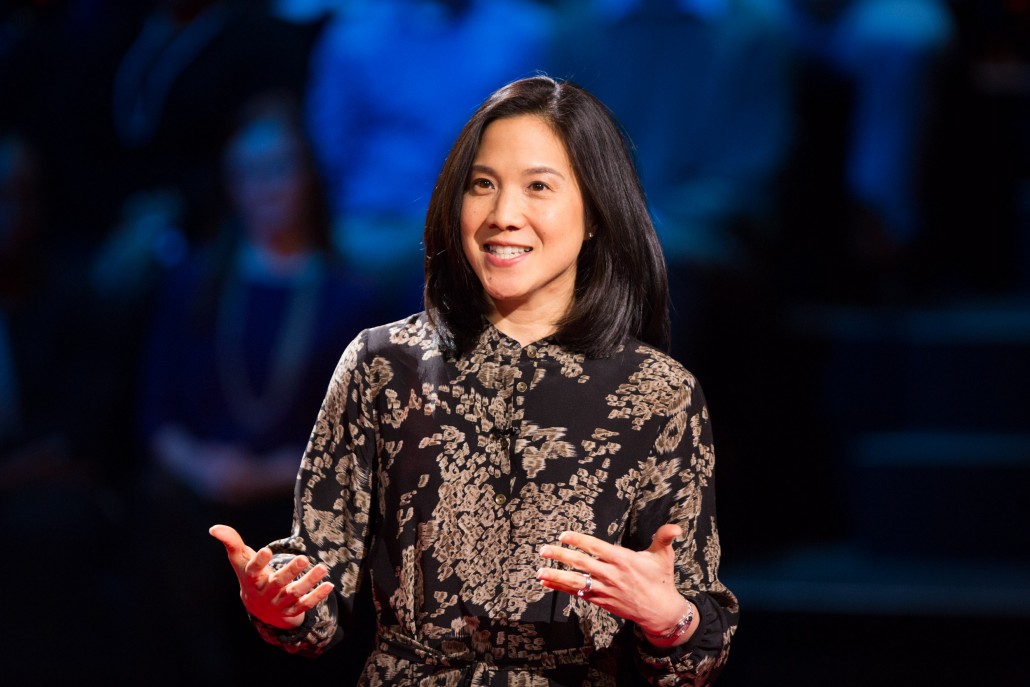 Her new book is called ‘Grit: The Power of Passion and Perseverance’ which looks at why people with talent can sometimes fail to make it while other less talented people can achieve amazing things.

It comes down to grit, determination and passion and she says people with grit are often very stubborn, they don’t give up easily.  There is of course a theory that says many hours are needed to become an expert at anything, but Angela believes it’s not only about working hard, it’s also important to have hope, passion, effort and prioritisation.

Angela sites examples of those with true grit, The Queen, Tom Daley, Sir Richard Branson, and Leicester Football Club. When it comes to the latter, I found it interesting to read that the manager Claudio Raniari, in addition to working the team hard and instilling a great team spirit, also ensured that they had fun, that they felt inspired and hopeful. It worked in their case! 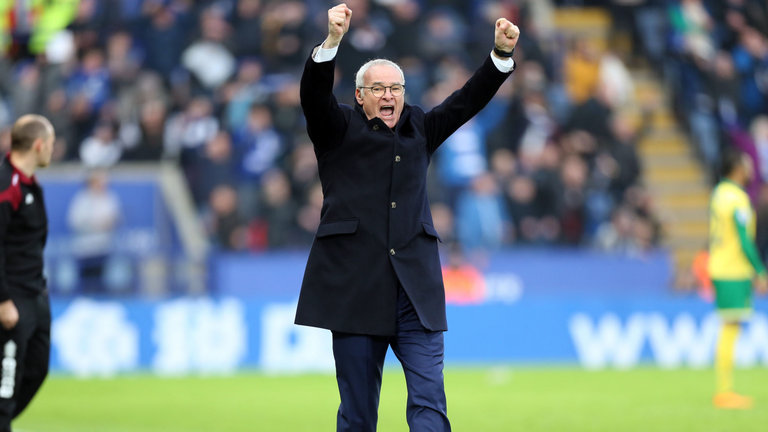 So the question to ask yourself is, do you have grit? Do you have what it takes to stay the course, be willing to pick yourself up and start again if at first you don’t succeed…are you willing to try and try again?

My two penneth to add to Angela’s thesis is that you do need absolute clarity on what you want at any one time, undoubtedly Leicester City were focused on that Premiership title.  Richard Branson will give his ultimate commitment and focus to whatever his current project and goal.

So ask yourself, what do you really want? Start with one big goal or dream, and be realistic about the steps you need to begin to make that happen, then ask yourself if you really have the passion and the perseverance to see it through.

If you know what you want, you know you have the skills and talent needed, it’s authentically you, you have the grit, determination, passion and perseverance, then the one big question left is – Have you made a start?

‘Grit: The Power of Passion and Perseverance’ is published by Vermilion.