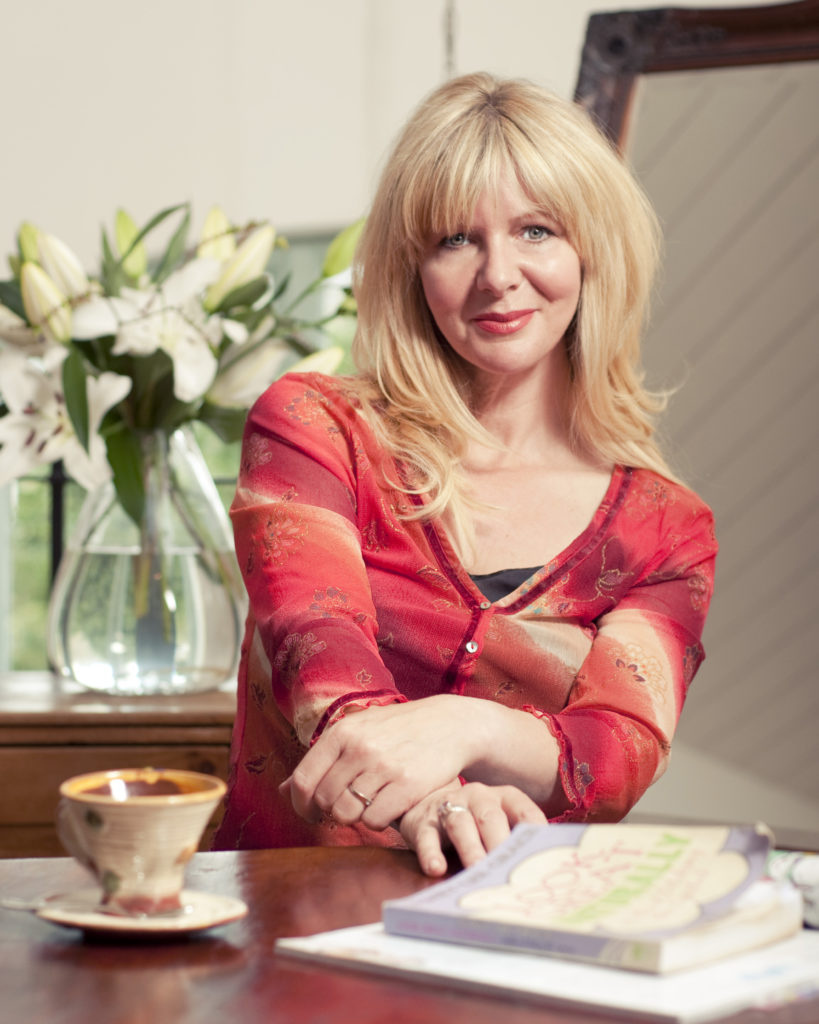 ‘Time has not been kind’ is the phrase I fear most being said about me. As I get older I feel an increasing urge to stay as youthful as possible, but on the other hand NOT try and be anything I am not.

It’s tricky getting older if you are in the media. I was aware of the vulgarity of ageing from as early as my late twenties, when after I had just had a hit record, (Cola Boy – 7 Ways to Love) a whopping number 8 in the charts I will have you know…my manager tried to secure a new record deal for me and was told rather bluntly…ah, sadly she is ‘over the hill’

Thankfully with the likes of Seasick Steve, the combined age of the Stones, and the continued success of much-loved iconic actresses like Helen Mirren, I think it’s becoming less of a stigma to not be – well young. Yet I still feel a compelling urge to lie about my age. After all, I spent so many years doing it once I realised I wouldn’t be taken seriously unless I did!

I started as a singer, was lucky enough to tour the world as a backing singer with Wham and George Michael, and a whole host of other artists. Despite being in the background I had a ball, and then I got catapulted into the spotlight and ‘went to the ball’ as it were when I had my own hit record in 1991. I carried on being a session singer but then gradually moved into radio because I loved it. My first radio job was as a presenter on BBC Radio London and I progressed from there to Virgin Radio and then onto Radio 2 where I have been for a staggering 18 years!

My Children Keep Me Young

I never intended to have children. I was always such a career girl and honestly the biological clock wasn’t ticking, or if it was I wasn’t listening. Somehow fate had other ideas, and what the doctors thought was an ovarian cyst turned out to be my first baby. I went on to have three more too, to the amazement of my friends, well and to me really.

There’s no doubt that having children transformed me, and it’s definitely kept me young. My husband is a few years older than me and our third child Rocky aged 14 had a bit of dig about our age as his parents (his dad had just turned 60). Honestly! why are you SO old? My friend’s parents are 35! You could be her grandparents! Our answer? Well you will get your inheritance sooner… 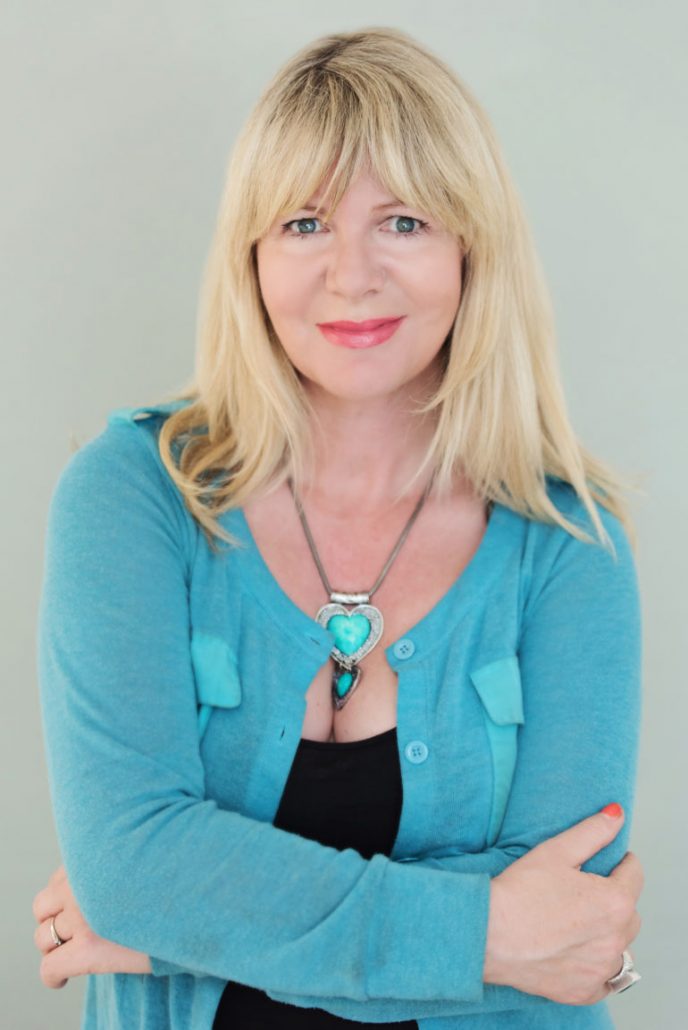 Age is Just a Number!

The truth is, age really is just a number, I know people in their thirties and forties that seem grey and tired, and I know a few 76 to 90+ rockers who squeeze every wonderful moment out of life.

We are a society obsessed by ‘labelling’ people by their age. I heard an excellent presentation a while back from Dr Christiane Northrup, the author of ‘Goddesses Never Age‘. Her Top Tips? Don’t celebrate milestone birthdays (well not after 25) and don’t put a number on your age!

She believes that getting older is inevitable but ageing is optional.

You really are as old as you feel, and true beauty really does come from within. I’ve interviewed lots of Hollywood stars who it’s accepted are ‘beautiful’ but they don’t radiate a beautiful energy. In many cases they don’t even have ‘sex appeal’. Yet I’ve interviewed older actresses who have an incredible energy. They literally ‘light up the room’ and everyone is attracted to them. Someone once said as you’re getting older, your kindness will show in your face. There may be good days and bad, but don’t choose to be in ‘normal health’, choose optimal! 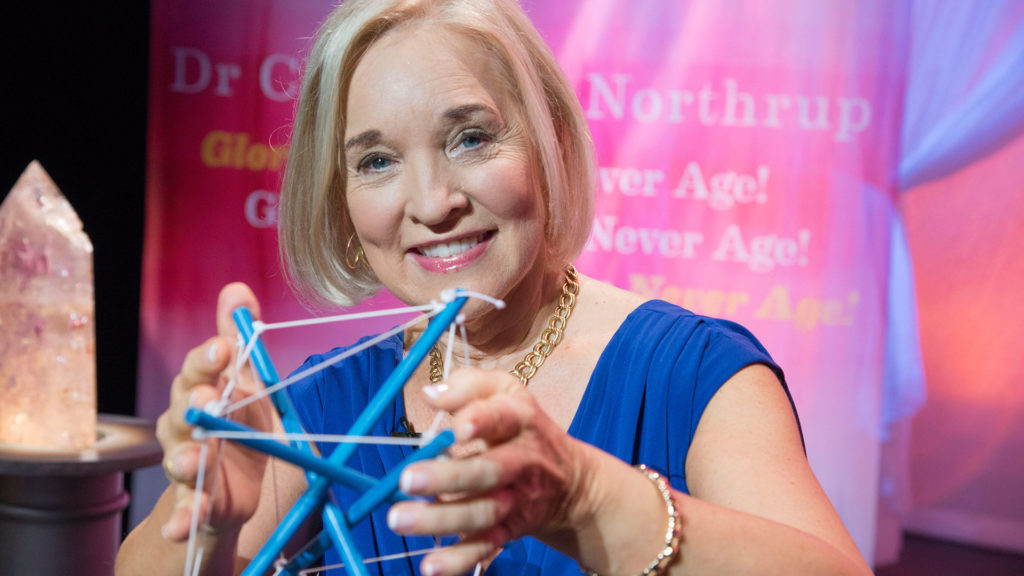 Be Kind to Yourself

That’s my passion really, to be as healthy and live as holistically as possible, and to encourage others to be in rude health too and to live their purpose. I’ve been banging on about ‘wellbeing’ for years, since before my first book came out (Imperfectly Natural Woman was a number One Amazon best seller in 2006) – and before Kale had its own publicist!

Most of us do know the basics:

Refuse to grow up! The phrase ‘grown up’ seems to suggest that we have stopped learning! Christiane recommends that when people ask you your age, look them in the eye and say..’What’s your real question ?’

Worried about your kids education? And are you in your element?

Why Should You Enter Your Product or Service for An Award?
Scroll to top